What is meditation – and how do you get the most from it?

When you stop and think about it, meditation is one of those words that gets bandied about so much that, when you try and define what it actually means, it suddenly becomes more difficult than you’d have thought. What *actually* is meditation?

Well, if you go by a dictionary definition – the Cambridge Dictionary is certainly as good as any – then meditation is the ‘the act of giving your attention to only one thing, either as a religion’s activity or as a way of becoming calm and relaxed’ or ‘serious thought or study, or the product of this activity’. Basically, then, meditation involves relaxing and/ or then focusing the mind, as is essentially expressed, by way of example, in the famous Meditations, the treatise written by Ancient Roman Emperor Marcus Aurelius.

What meditation is not?

That’s because it’s more getting into the habit, into the rhythm of pleasantly working with your mind and training it… training it in awareness. It’s about becoming calm and patient but also attentive to the point that you’re *present*. To meditate isn’t to try and control the mind; rather to be effective at being calm and focusing on freeing up the mind.

Becoming at one with one’s mind

At Karma Foundation, we very much believe in turning to the lessons of spirituality to learn how best to serve the interests of everyone. Indeed, this is why we believe it’s highly worthwhile to practice spiritual activities that, for centuries, have been known to aid civilisation’s attainment of peace of mind, clarity and positive thinking. So, turning to such spiritual teachings then, what do they tell us of meditation?

Well, according to Buddhism, to practice meditation is to take charge of one’s mind, but – as suggested above – not to the extent that one controls the mind. The idea is to take the time and effort to open a space in the mind whereby one might be able to connect with its unique qualities – its goodness, its innate spaciousness and its capacity to cast much needed light on the shadows of confusion and the unpleasant emotions once can feel.

This approach, then, effectively suggests that the aim of meditation is to almost train the mind. To encourage it to remove focus for a time on the external world and instead enable it to focus on its own qualities and capabilities. 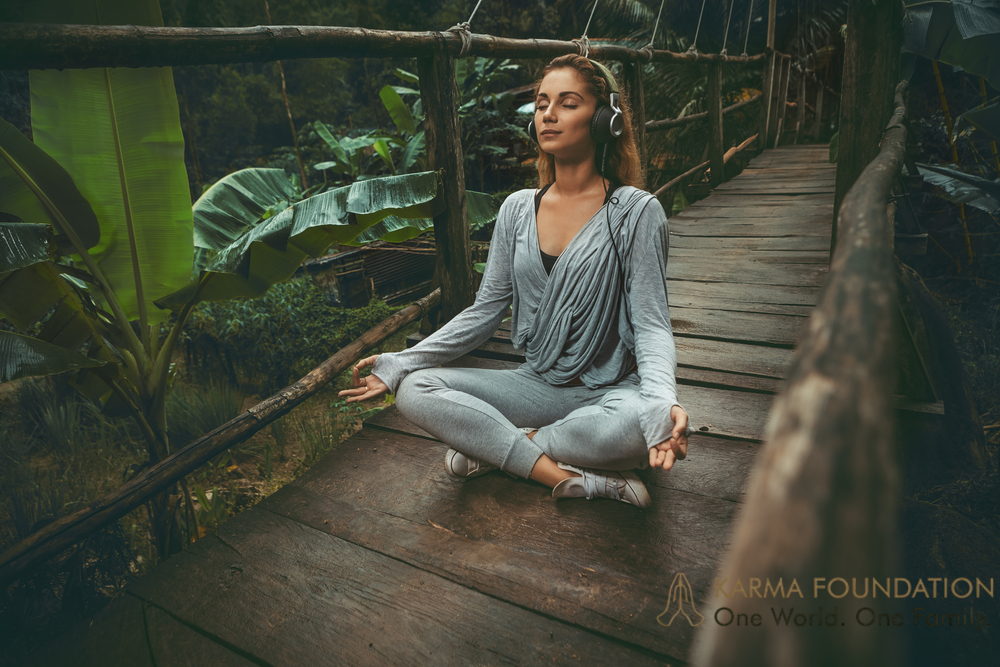 What meditation can do for you?

Let’s face it, it’s quite clear why so many millions of people across the world have, over the past few decades, turned to meditation to help find contentment and self-worth in this florid, noisy, contradictory and hypocritical world in which we live. Increasingly, more and more of us are learning that material success isn’t delivering us happiness – genuine, lasting happiness is derived from social interaction, human connection and, yes, inner peace.

And it’s this latter aspect that well-deployed meditation techniques can, over time, help deliver. Is, then, true happiness not to be found outside, but to be derived from within? To an extent, yes – and meditation is the conduit by which to find it from within ourselves. So, get to it and give meditation a try… you never know, it may just change your life.